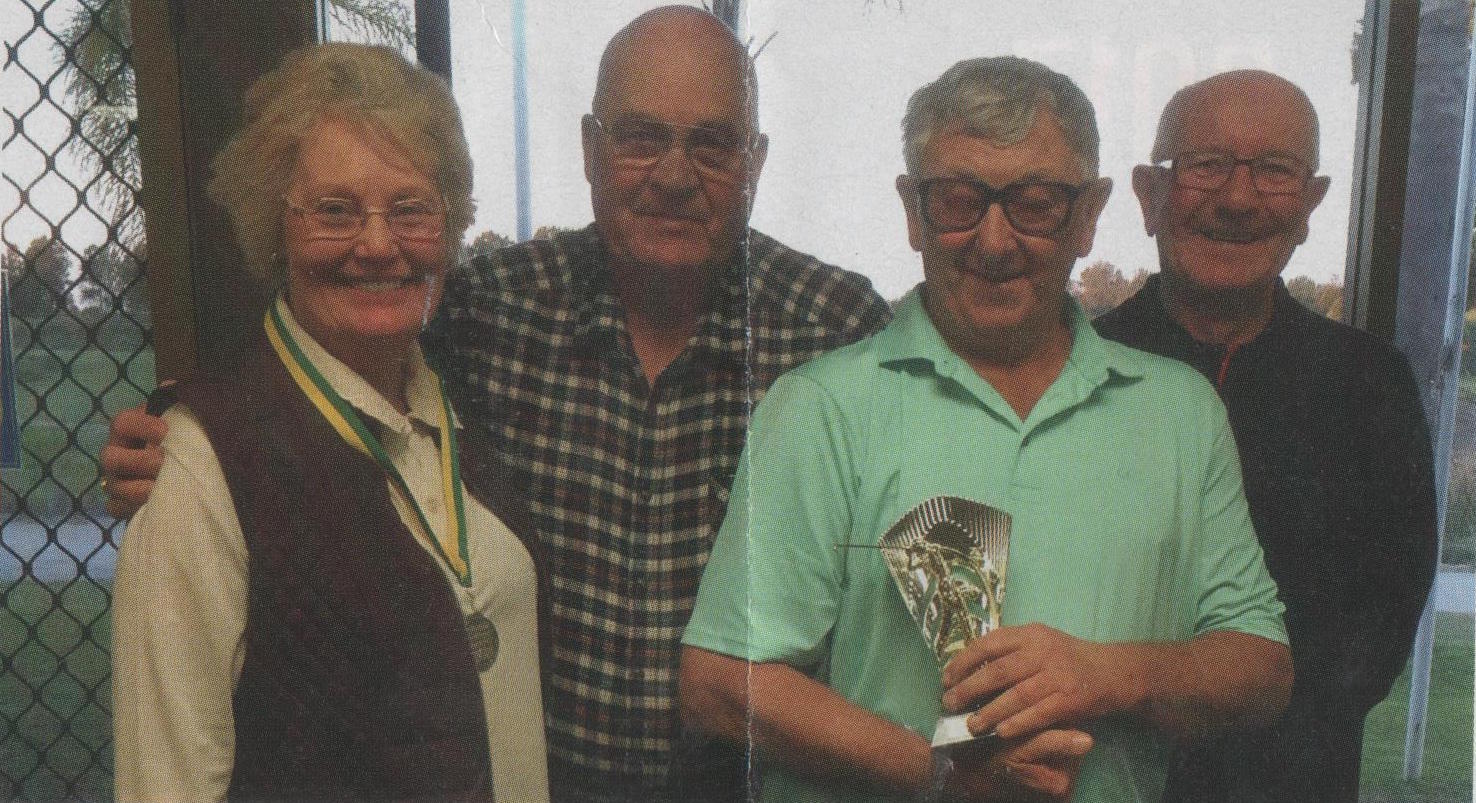 BLIND Golf Australia conducted its 2017 Australian Stableford Championships at the Adelaide Shores Golf Club in May.

Jeff Ellis from Victoria (B3 handicap 27) with his wife Maureen as his caddie, trailed overnight leader Graham Coulton from NSW (B2 handicap 40) by 5 points. Graham scored an impressive 43 points with Sue Carpenter as his caddie. Jeff continued his strong form on the second day scoring 41 points for a total of 79 points for the two rounds to take out the title.

David Martin from WA (B2 - handicap 45) with his wife Jodie as caddie was the overall runner-up on 73 points.

Sponsorship opportunities are available to anyone wishing to offer charitable support to the blind golf community.

Also, blind golf is open to people of all ages and is a perfect avenue for those club golfers who are experiencing some sight loss to stay involved in our great game. Blind golf has 3 sight categories; B1, B2 and B3 which relate to how much sight a player has. B1 players are totally blind.